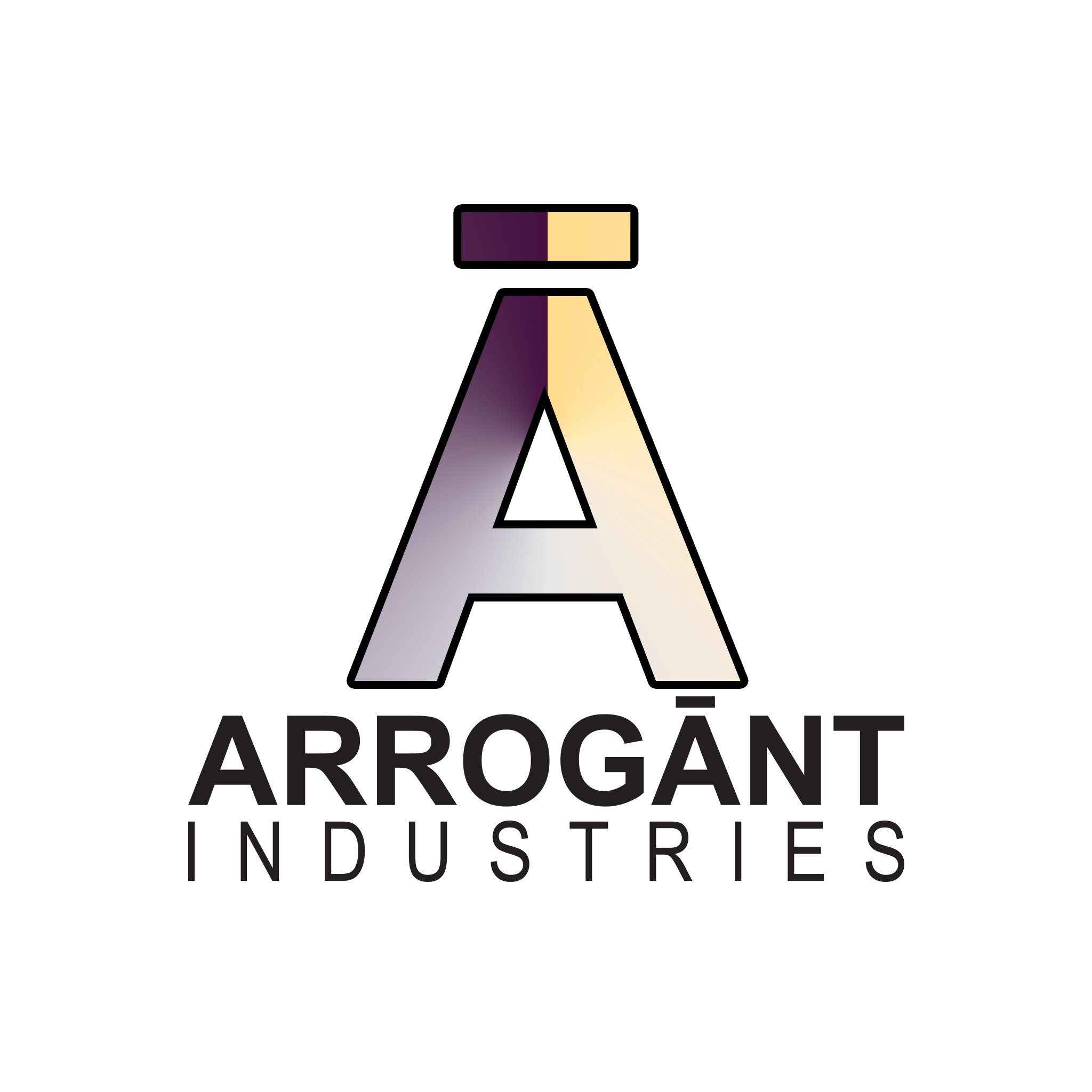 If you received a flier with the, “Boisson Media” business name, you ARE in the CORRECT spot. I realized that because this was designed as a tool document I didn’t put an email on there. If you’re looking to e-mail: help@arrogantindustries.com

Thank you for taking the time to join us at the meeting. I hope that we were able to help or at least in someone show that you’re not alone. We look forward to seeing you at the next one and if you know anyone who would benefit, bring them along!

NEXT MEETING:
To Be Decided, Early December

Arrogant Industries including Compton & Compton LMTS have decided to come together and donate our knowledge and experience to people transitioning out of their careers. The events are not job fairs, at this time we think it is a poor idea to try to do so.

Currently an event is held once per week for approximately 2-3 hours. These events are meant to be casual.

Right now we are hosting these events at local businesses that offer enough room for up to a couple dozen people. These businesses are donating their space so that we can more effectively donate our time.

First and foremost, we are NOT a non-profit. We may choose to do so down the road but, there are no plans right now. Your donation supports the business that allows me to develop these projects.

Originally, I developed this business with the intent of creating propaganda – I sought to build revenue by profiting off the extreme rhetoric we have seen over the last couple years. However, there was a voice in the background the suggested that not be the goal but, rather, to borrow a saying, “To be a force for good”. With everything going on, I realized that what I needed was something bigger than me to focus on. The absolute disapproval I have for the unethical actions I am witnessing drives me to a place where I don’t want to be so, in a moment of what I can only describe as divine intervention – the idea of helping you all out with the journey you’re about to embark upon flashed into my mind. Now, here I am, helping you, where I can. 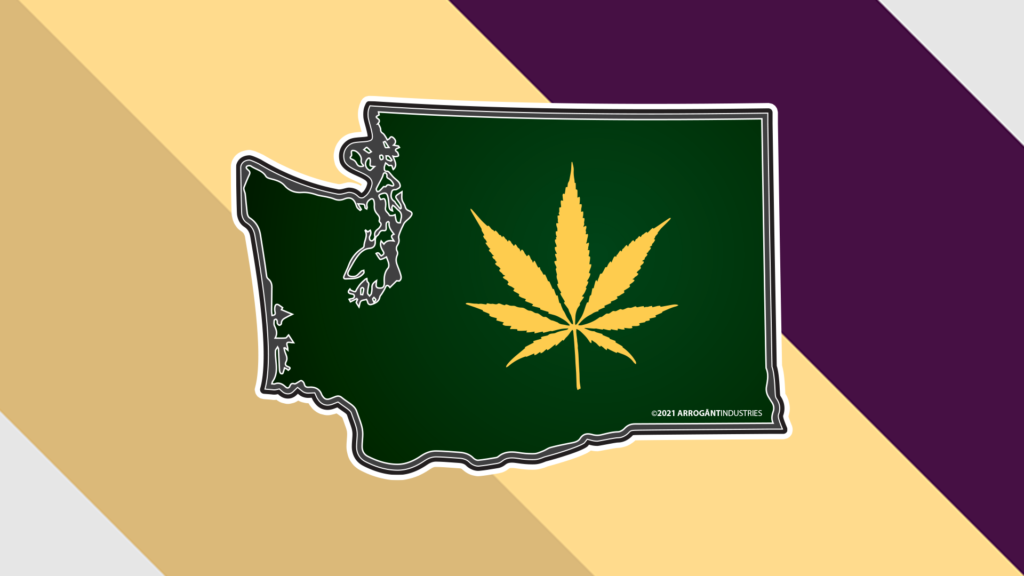 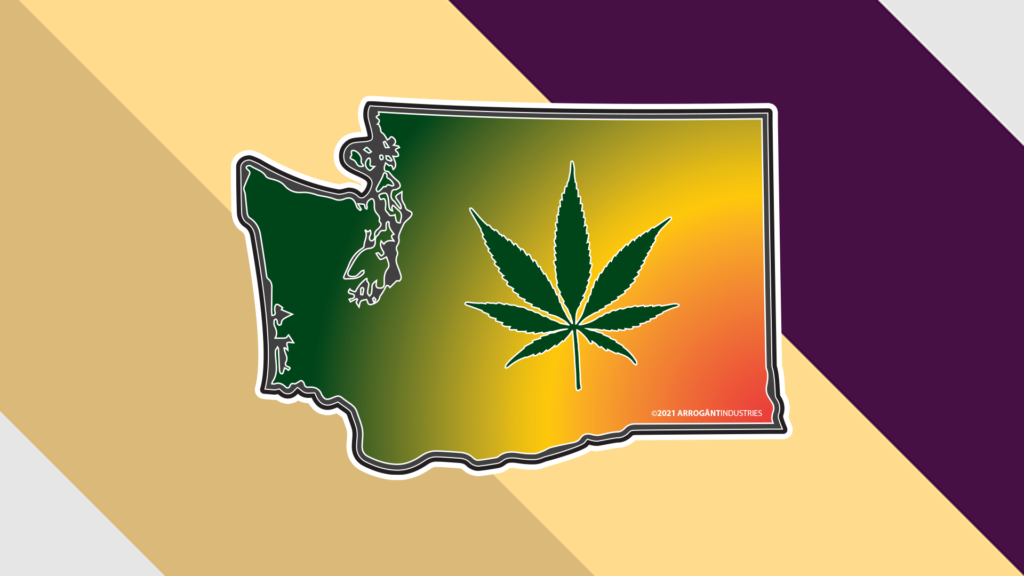 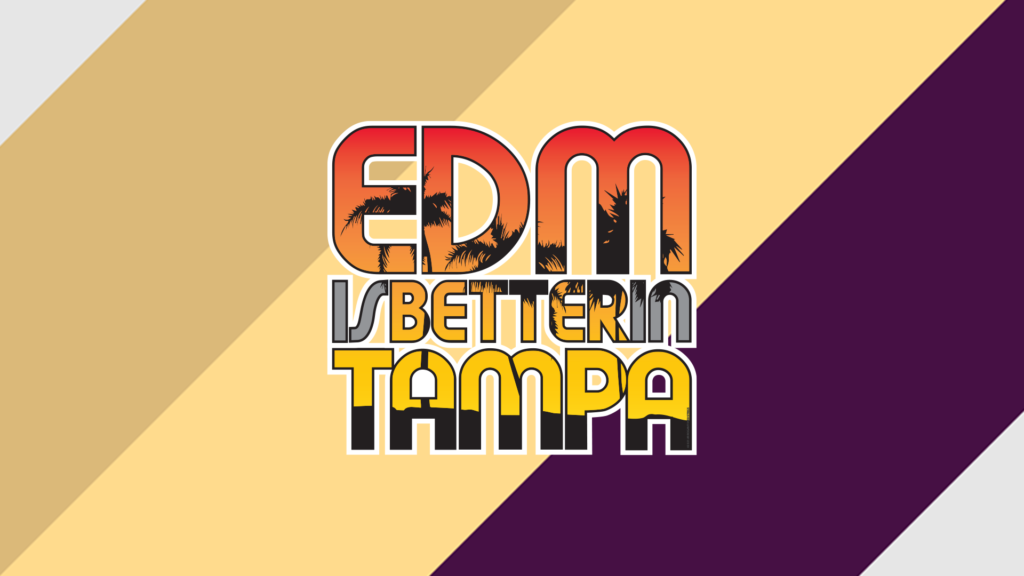 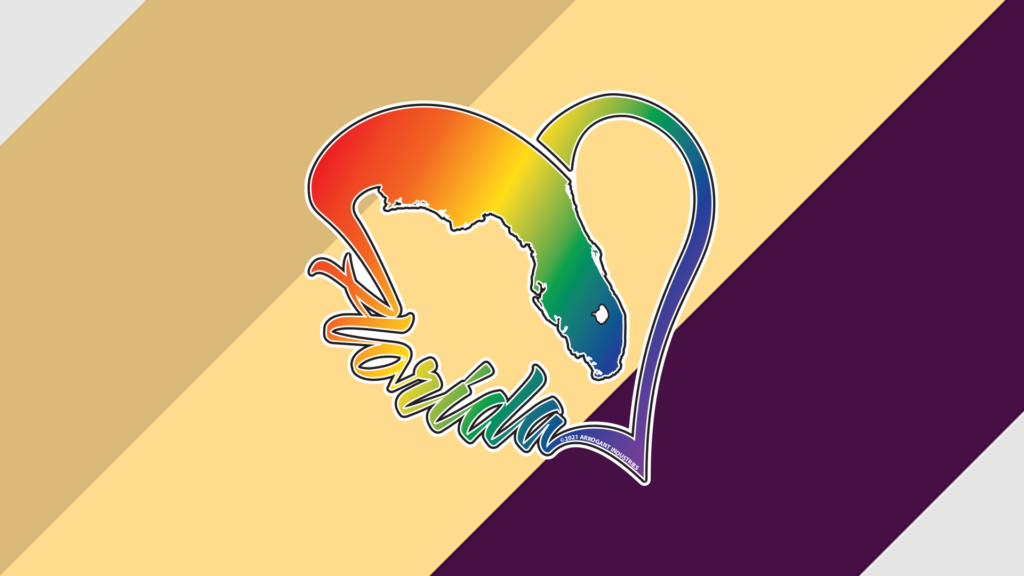 We are working with non-profits that we have personal verified as having the people they serve as their main interest. The first two just happen to involve cars because, why not!?

Not everything we do for these non-profits is donated. There is a respected business relationship. Services beyond general graphic design such as; website design, website administration, video & photo production, marketing, and education will require a referral.

For Kitsap Automotive Society we created their logo and website. We have also donated labor towards teaching them how to use their website, provide ongoing support, and even taught a bit of video production. We even occasionally attend events to shoot some photos.

For Peninsula Mini Society we created their logo and website. We have also donated labor towards teaching them how to use their website, provide ongoing support, and even taught a bit of video production. We even occasionally attend events to shoot some photos.